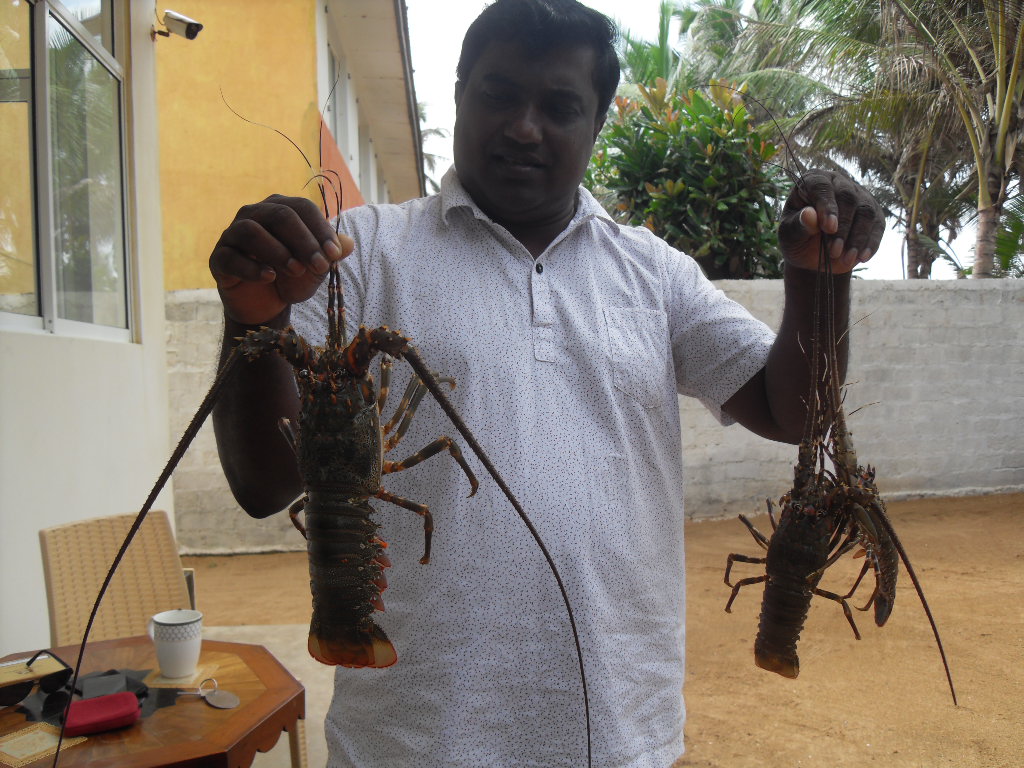 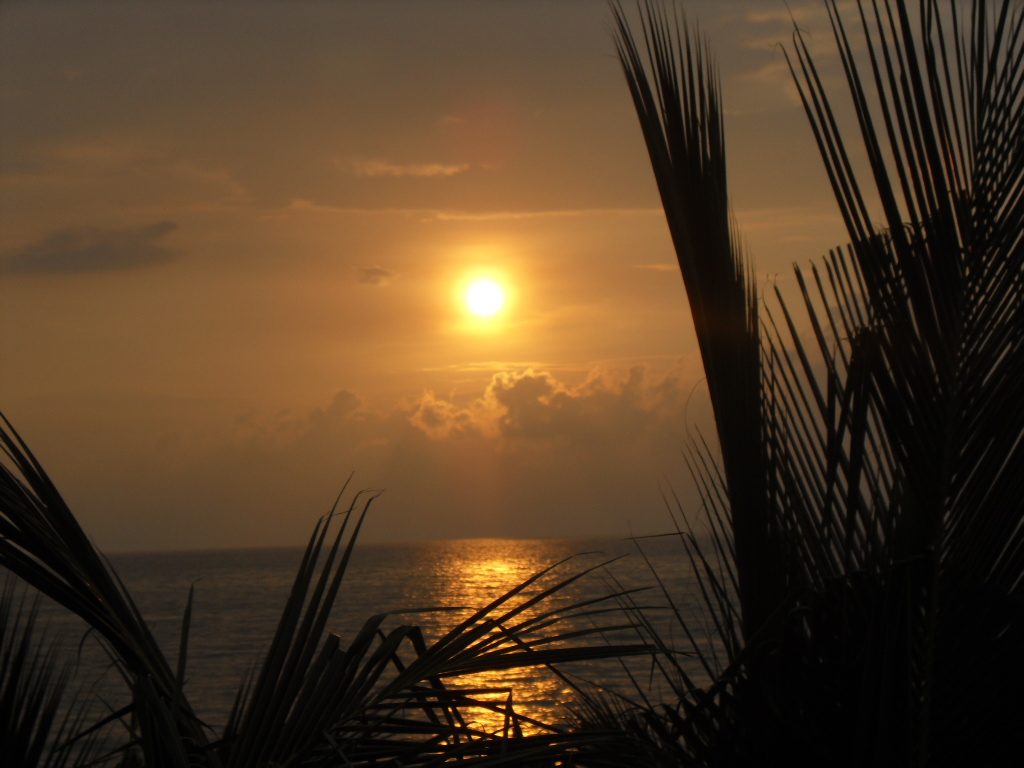 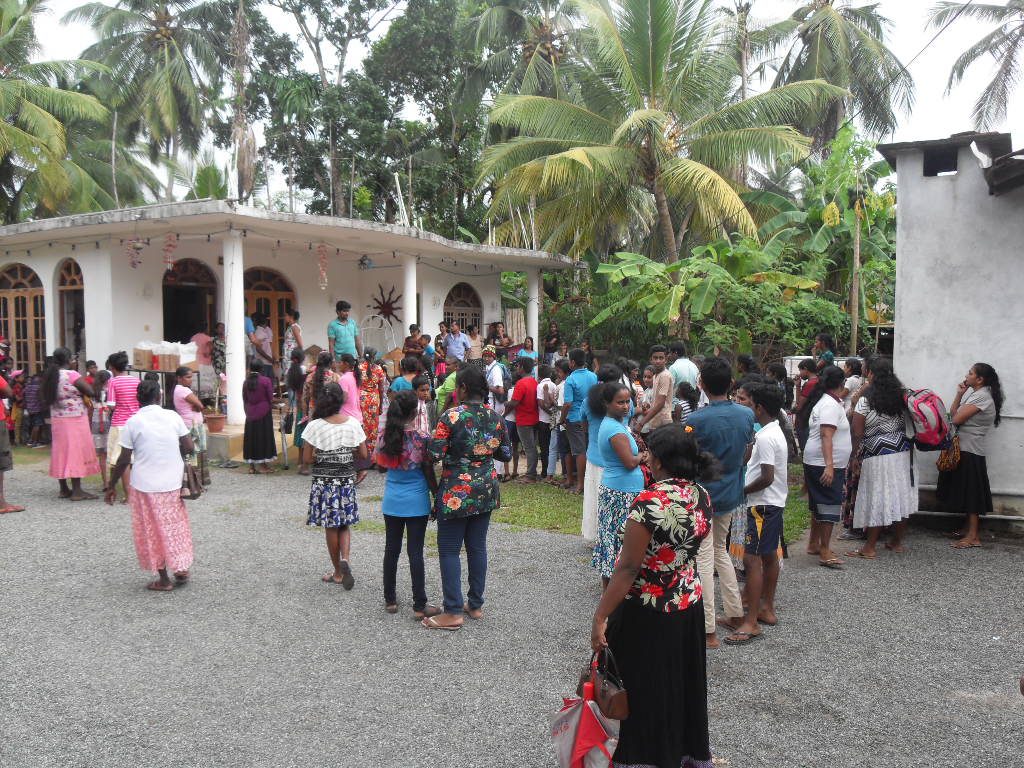 By Martin Jacobs | Newsletters | No Comments 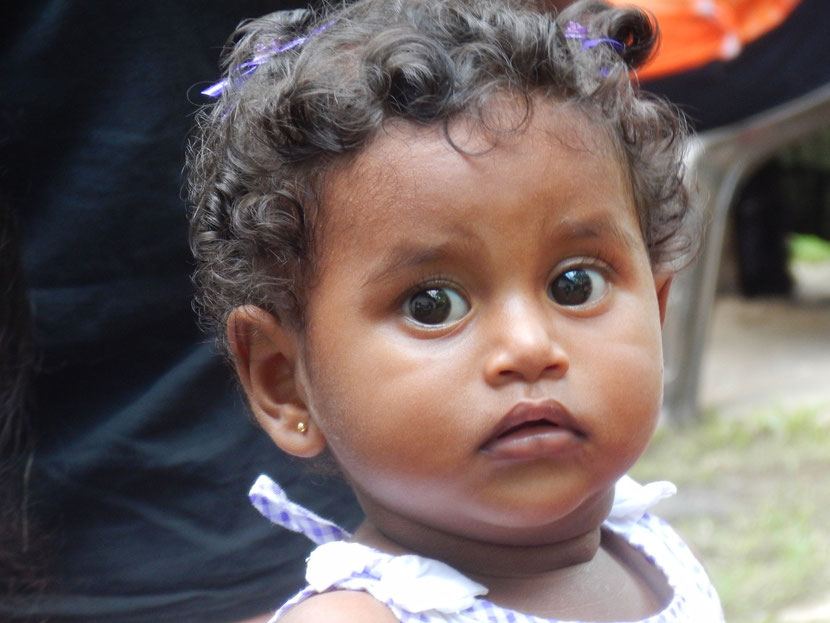 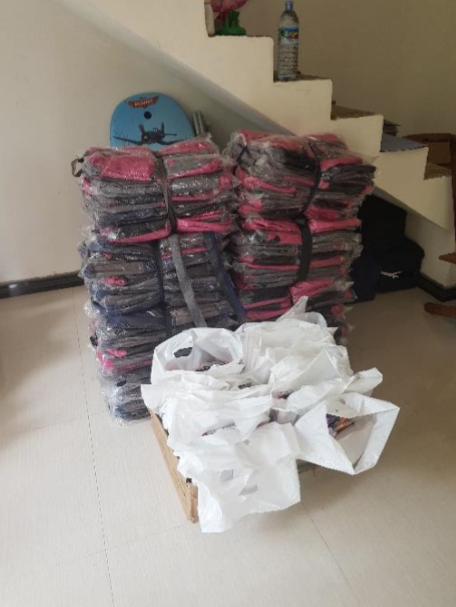 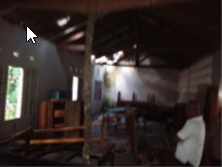 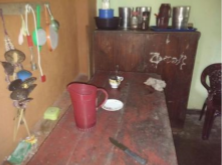 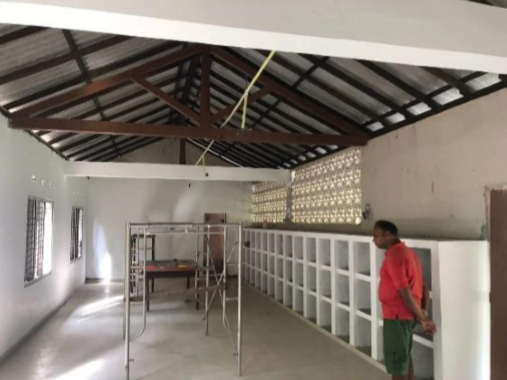 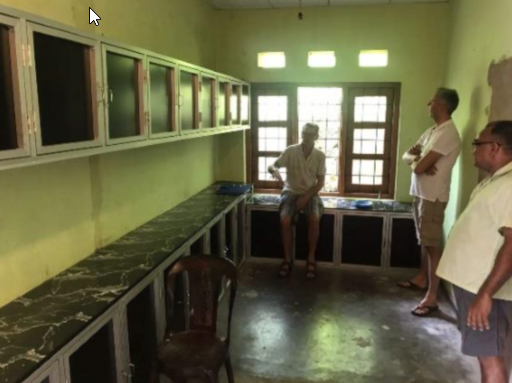